PCL is based on escape sequences, which means that its level of complexity lies somewhere between ASCII clear text (which only permits the most basic telex commands such as line feeds) and PostScript (a separate, complex programming language for describing pages).

During the dot-matrix printer era, the Epson command set known as ESC/P (Epson Standard Code for Printers) was dominant, but PCL has now mostly replaced this standard. 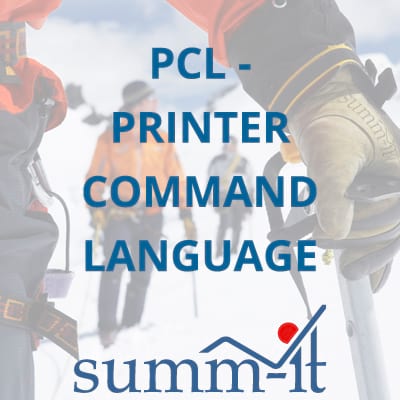